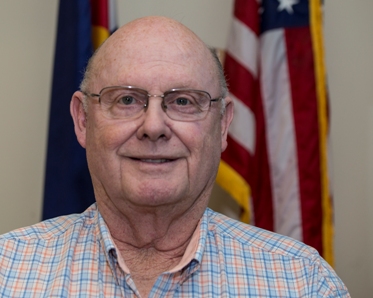 Lyn was first elected to the Board of Education in March 2015. He was re-elected for a two-year term in November 2019. He was re-elected for his final four-year term in November 2021. Lyn grew up in Hereford, Texas, and graduated from Hereford Public Schools in 1966. He went on to attend Texas Tech University from 1966 to 1969 where he studied Engineering.  In 1970 he moved to Center, where he farmed and served as an Undersheriff of Saguache County for many years.  Lyn currently owns and operates Rocky Mountain Memorabilia in Alamosa and Swift Self Storages in Texas.  He is also an Auctioneer and does small estate and charity auctions.

Greatest hopes for Center Schools: I have watched Center Schools improve so much during the last several years.  I want to help that continue.  I think that the District has an excellent staff and some really great students.  I hope to encourage communication between the parents, staff, students, and Board, so that that this District can give the students the best possible education.  I want the students to be prepared to attain any goal they set for themselves when they graduate and move forward with their lives. 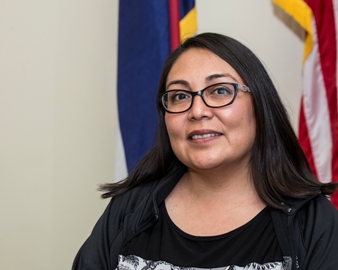 Misty was initially elected in March 2015 and served a two-year term. She was re-elected in November 2017 and again in 2021. She is currently serving her final four-year term. Misty is a Valley native, originally from Monte Vista, and a 2005 Academic Recovery Center graduate.  She received her Associate's Degree in Nursing in 2011 from Trinidad State Junior College and received her Registered Nursing License that same year.  Misty currently works at SLV Health Physician Services.

Greatest hopes for Center Schools:  My greatest hope for Center Schools is for the continued educational excellence and improved academic performance of the students.  This is important so that our students are prepared for a successful future.  I am excited to a part of the great things that are happening within our schools and I am ready to get to work and contribute to our community. 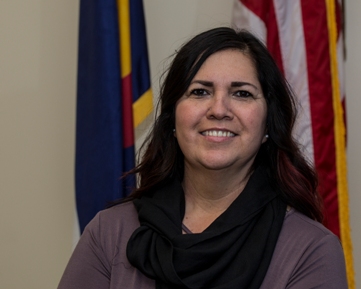 Kimberlee is returning to the Board after being elected for her second term in November, 2019. Kim was originally elected to the Board in 2003. She stepped down from her second term so that she could be the Center High School cheerleading head coach. She served in that position for several years. Kimberlee was elected again in November 2019 and she will serve four years. She graduated from Center High School in 1986. Kim is married to Victor Duran, has one son Phillip Martinez and two daughters, Amanda and Kristina. She has always been active in the community and has owned several local businesses.

Greatest hopes for Center Schools:  My goal is to make sure that, as a district, we have the staff and tools in place to provide each student with the best education possible. 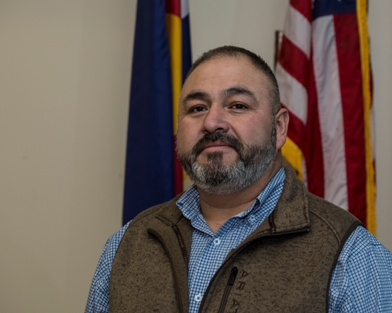 Enrique was elected to the Board of Education in November 2015 and was re-elected in November 2019. He is currently serving his second four year term. Enrique was born in Texas, but soon after moved to Colorado where he was raised. He is a Sargent High School graduate.  Mr. Aguilar attended Pickens Technical College where he earned his Master’s in Automotive Alignments. Enrique owns his own auto mechanics business, Aguilar’s Automotive, which is located on S. Broadway, here in Center.

Greatest hopes for Center Schools:  I am excited to be starting a new term. I want to help maintain what is going well in the district and I am always looking for ways to better our school. 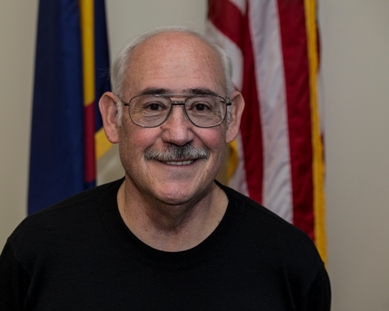 Lloyd is a Valley native. He graduated from Center High School and received both his Bachelor’s and Master’s degrees from Adams State. Mr. Garcia is well known in the Center School hallways, as he taught here for 36 years. He started as an elementary physical education educator and then moved to the high school where he taught Spanish, math, science and history over the course of his career. Lloyd was a successful coach and his passion was high school baseball. He has received a number of recognitions for both his teaching and coaching, including the Adams State Educators Hall of Fame and the Colorado Dugout Hall of Fame. The baseball field at Center Community Park is named after him to honor his accomplishments.

Greatest hopes for Center Schools:  My goal for Center is that every child is treated fairly and with respect and given every opportunity to succeed.